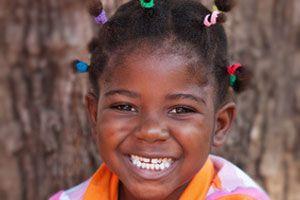 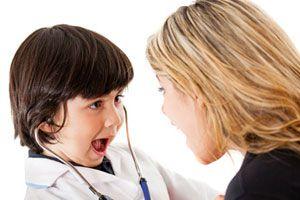 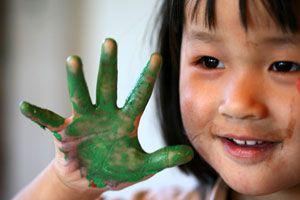 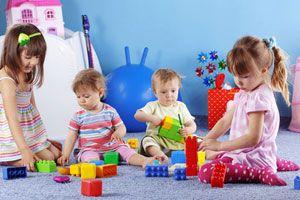 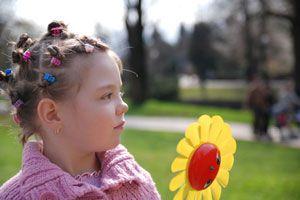 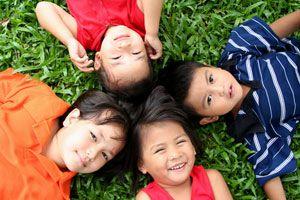 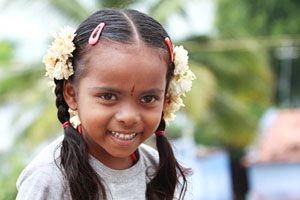 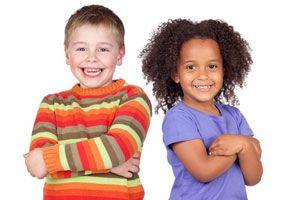 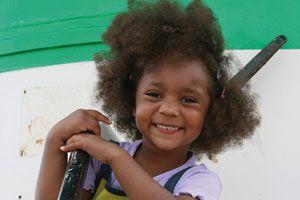 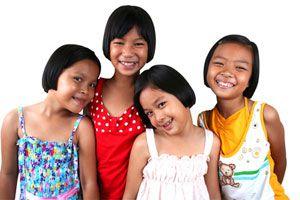 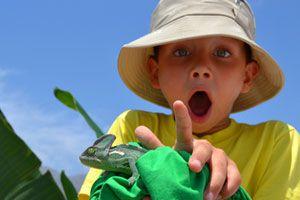 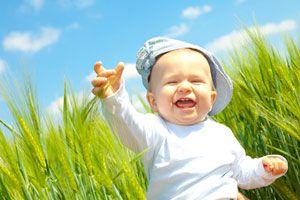 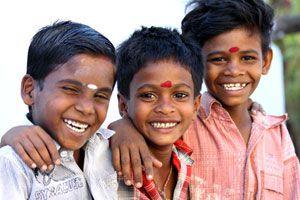 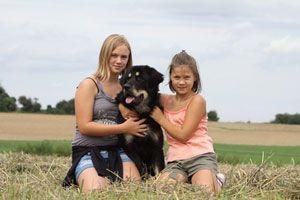 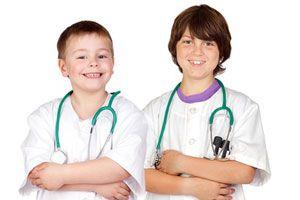 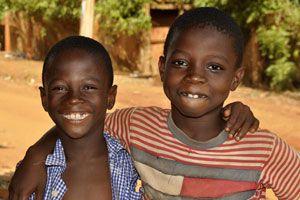 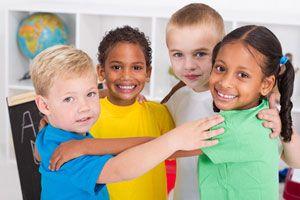 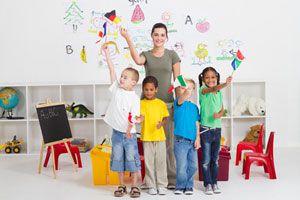 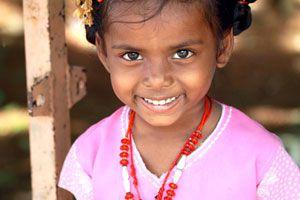 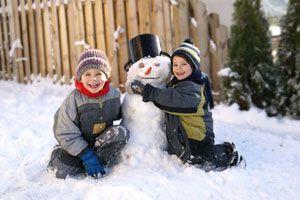 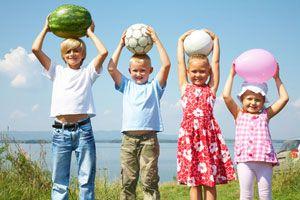 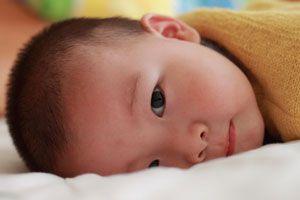 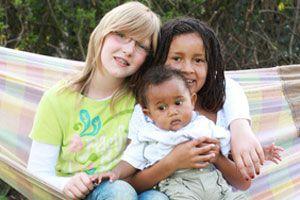 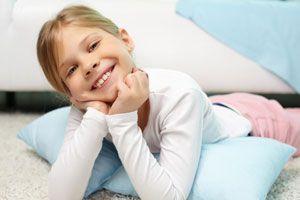 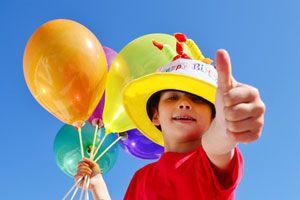 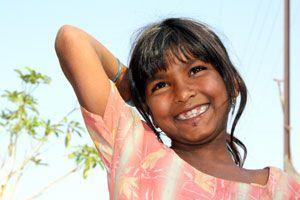 WHAT IS HEPATITIS B?

Hepatitis B is a disease caused by a virus. This disease mainly affects the liver with the average incubation period of 2-3 weeks. The virus is present in body fluids such as blood, Urine, stool saliva, semen and vaginal fluid and other persons can be infected this way. About 2 million people are infected worldwide yearly and about 350 Million (5 % of the world population) are chronic carriers with the highest incidence being in South East Asia. In Europe and North America the infection rate is between 10 to 50 per 100,000 and chronic carrier rate is between 0,1 to 8 percent.

WHAT ARE THE SYMPTOMS?

The initial symptoms can range from no symptoms at all to a severe illness. This illness usually lasts about 2-3 weeks although it may take up to 6 months for the person to feel completely back to full health. On rare occasions the inflammation of the liver may be so severe that the individual becomes seriously sick requiring hospitalization. After this acute phase in some cases the virus remains in the body long-term. These people are called carriers. Some carriers do not have any symptoms but can still pass on the virus to other people.

WHAT ARE THE COMPLICATIONS?

About 1 in 4 carriers eventually develop a serious liver disease such as chronic hepatitis and some requiring liver transplantation. And some develop liver cancer.

Pregnant women are in increased risk to transmit the virus to the infant. This is the reason why all women in Europe and North America are tested for Hepatitis B infection. The babies of women with an infection receive immediately after birth the first dose and additionally immunoglobulin (passive immunization). Infected newborns have a higher risk (90%) of developing chronic hepatitis and liver cancer later in life if not vaccinated after birth. 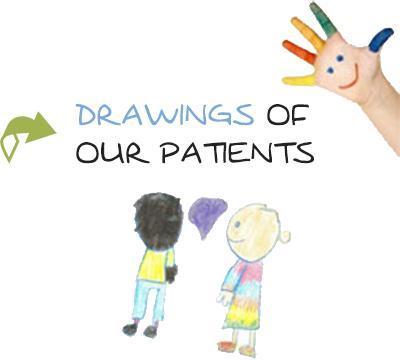